Outside the Island: Essex Art Center

Their combined art includes jewelry, book illustrating books, drawings to still life. Hernandez' drawings and paintings pay tribute to the demented, transients and every day citizens which she captures through her psychological and social study.  When she paints, every line, element and accessory reflects the emotions they exude.

Yepez’s paintings focus not only on the painting technique, but also focus on the relationship of the materials used to the human feminine form, capturing its fragility and the nature that surrounds the human form.  The women Yepez depicts in her works are rare beauties who wish to evoke emotions and create poetic fantasies with a touch of romanticism, like “I am here to take care of you.”  These women appear to be in lands where there is an eternal summer.  Using acrylic paint as her medium, the viewer is attracted to her work through the use of colors that resemble the changing phases of the sun in an endlessly sunny Caribbean; yellow and orange represent sunrise, mixed with blue is the sky, and green represents nature.  The women Yepez depicts have no race, they are simply women; always beautiful, throughout all stages of their lives.

Gamundi creates art in order to develop her ideas and concepts that reside within her thoughts.  The fusion of music and art transports her to another dimension where she gives life to her works of art.  Youth, in general, has inspired her works; their dreams, their games and activities, their magical religious rituals.  Gamundi paint’s youth’s symbiosis with nature: the flora, fauna, rivers, the Caribbean sea.  The Dominican Republic is made up of people of different races, and this mix of race is represented in the beautiful adolescents she paints, who are generally situated in an idealized space in nature within the Island of the Dominica Republic.  There, in this idealized utopia, one can create their own safe bubble, their own world, of peace and harmony with the Universe.

Diaz' artistic world has been molded by poetry, fashion modeling, jewelry designing, book illustrating, window decorating, and producing, editing and hosting a television show.  "My work is just a combination of what I see and feel, with what I think and dream," she wrote on her web site. "With every stroke, there's a bit of my heart and in every color spot, there's a glance of my soul."  Born in the Dominican Republic, she moved to New York as a child returning to her native country several years later.  She depicts people eloquently and in eye popping colors.

Ledesma uses oil, acrylic and mixed media to create her abstract paintings and drawings.  Her work has been part of exhibits throughout the Dominican Republic as well as in New York, Cuba, and for UNESCO. Ledesma was the first Dominican artist to have a show in the China Chamber of Commerce.  Ledesma was recognized in Russia for the book cover of Novorsivik Graphic biennial in 2003. 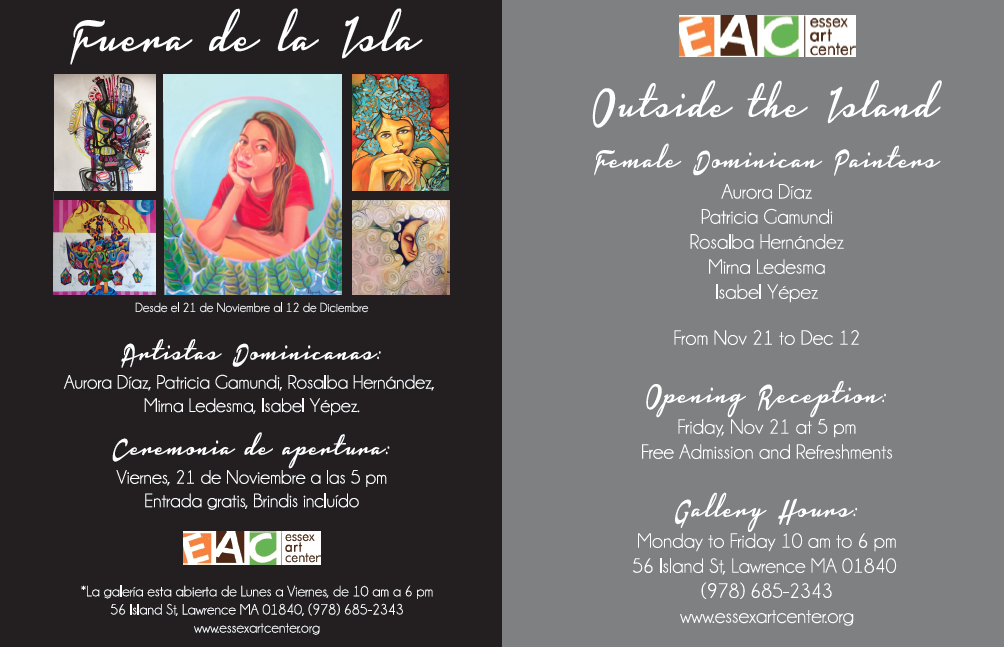 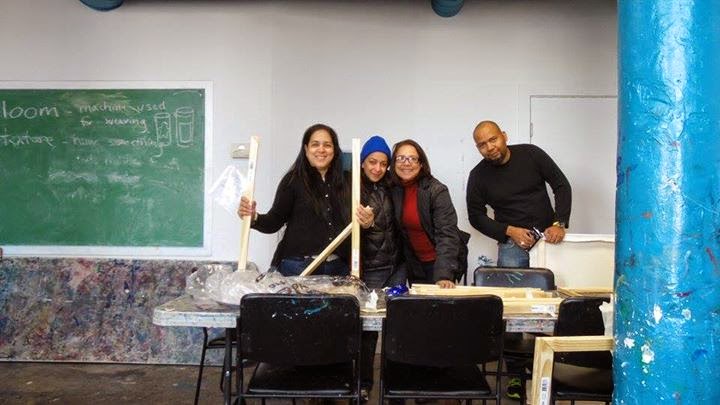 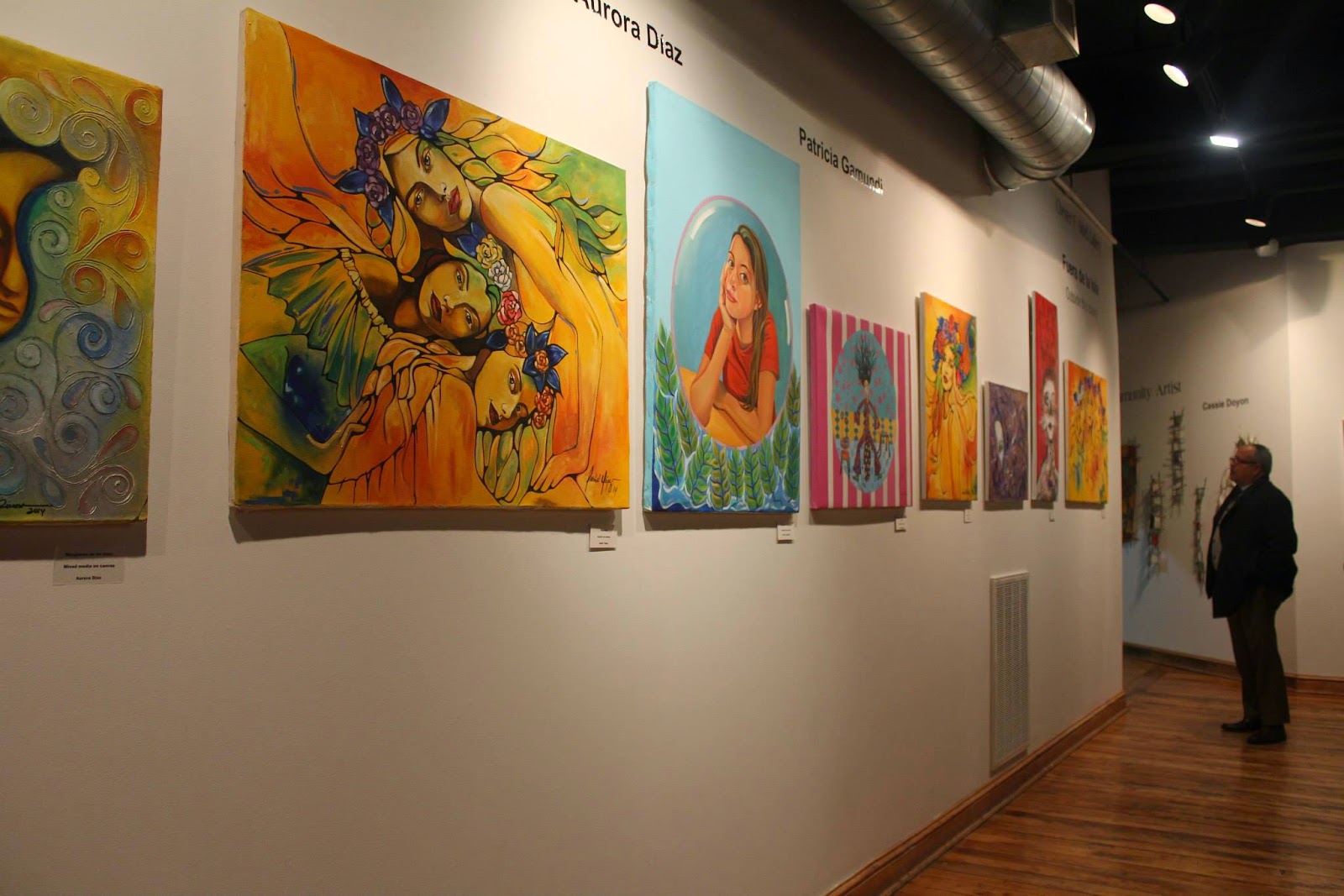 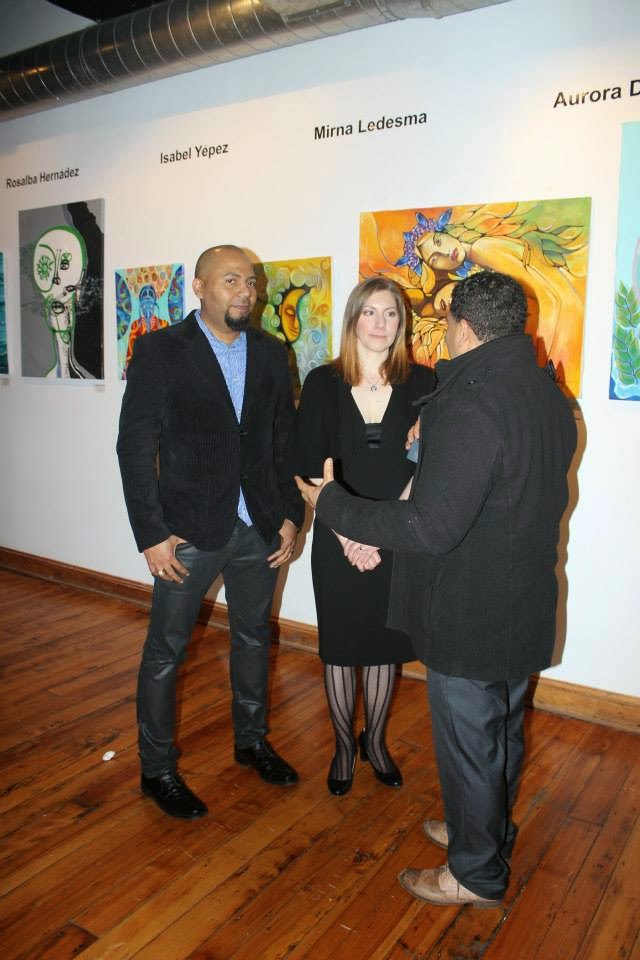 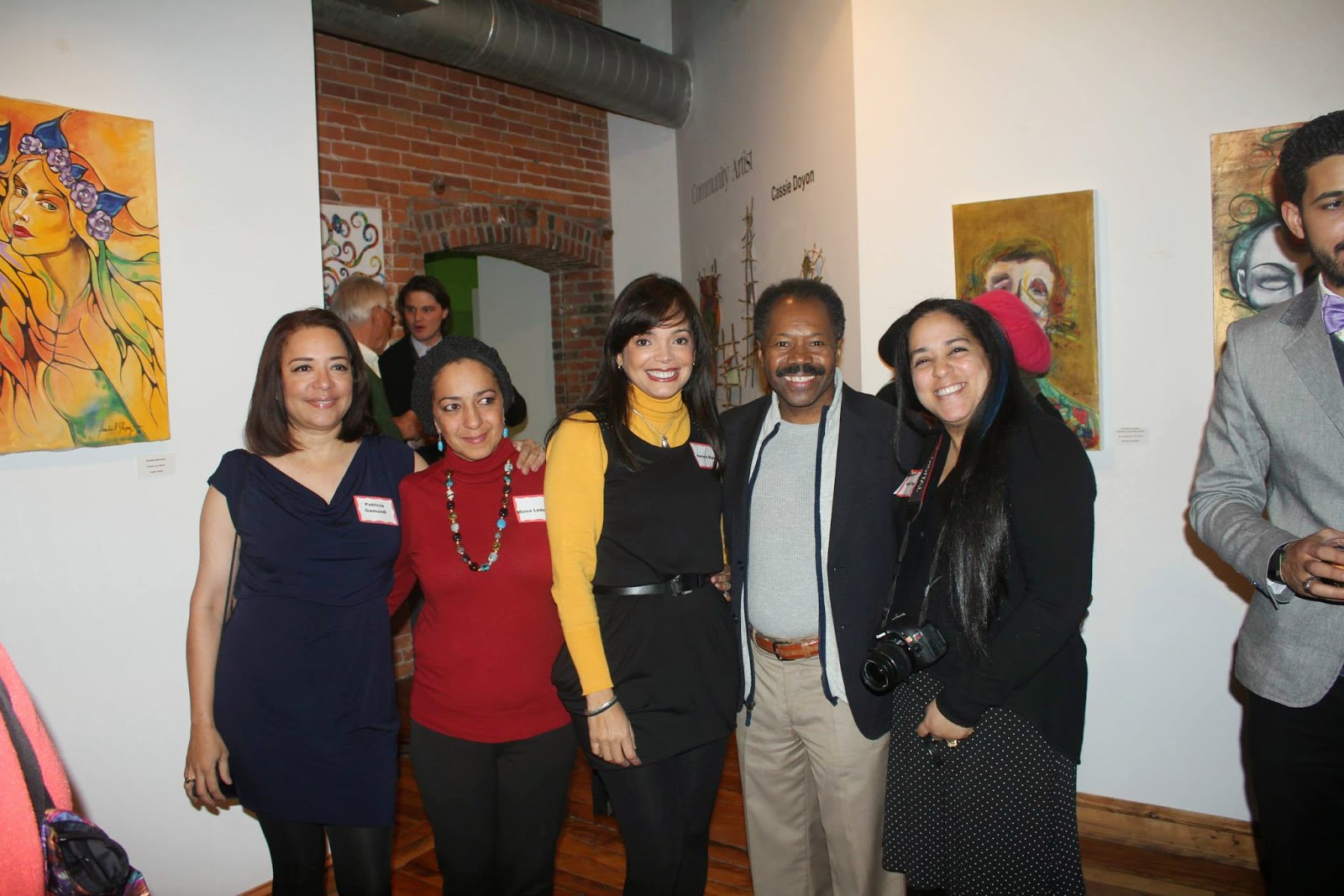 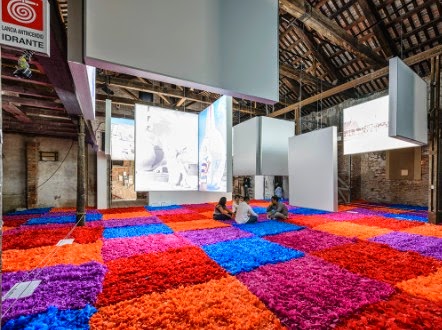 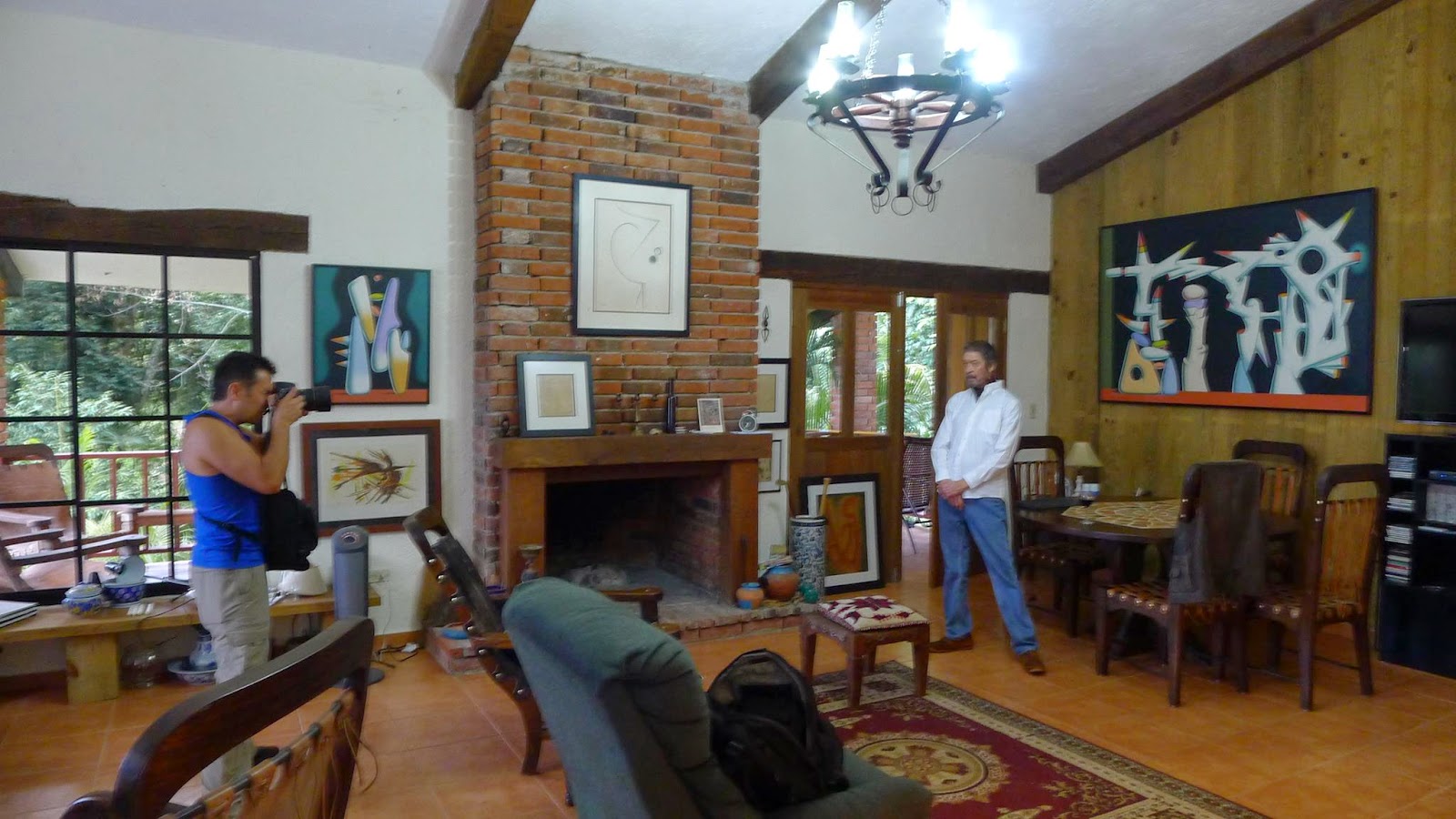